We are pleased to confirm that the second round of Platform X: Titans of Economy will go ahead, with game worlds starting again between 18th and 20th August.

After a thorough review, we have reluctantly decided to remove the “Gold for the shopping centre” feature. It became apparent that this feature needs to be rebalanced and does not work correctly in combination with the other features. This means that in Round 2, the shopping centre will be reverted to the standard “Upgrade for currency” mechanic, so it can no longer be upgraded for Gold and will no longer provide bonus Gold.

The Gold earned from the shopping centre in Round 1 will remain, and players are free to transfer it according to the normal Gold transfer process.

What’s more, as second rounds often host fewer players, the players will not experience the Platform X environment as fully intended. So, to make the game more enjoyable, we will be reducing the number of servers in Round 2 from six to three. As a result, the server start package and pre-registration will not be available during the endgame on any Platform X servers.
The remaining servers will be as follows:

If you played Round 1 on a server that will not be restarting in Round 2, we recommend that you join “Schrödinger” for DE players or the “Rosen” international server. 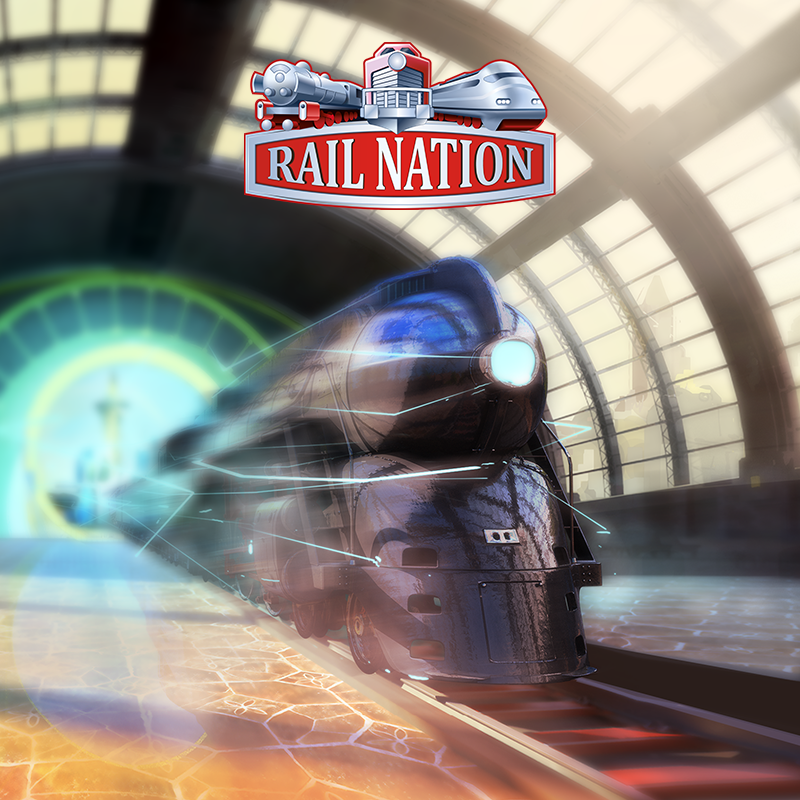 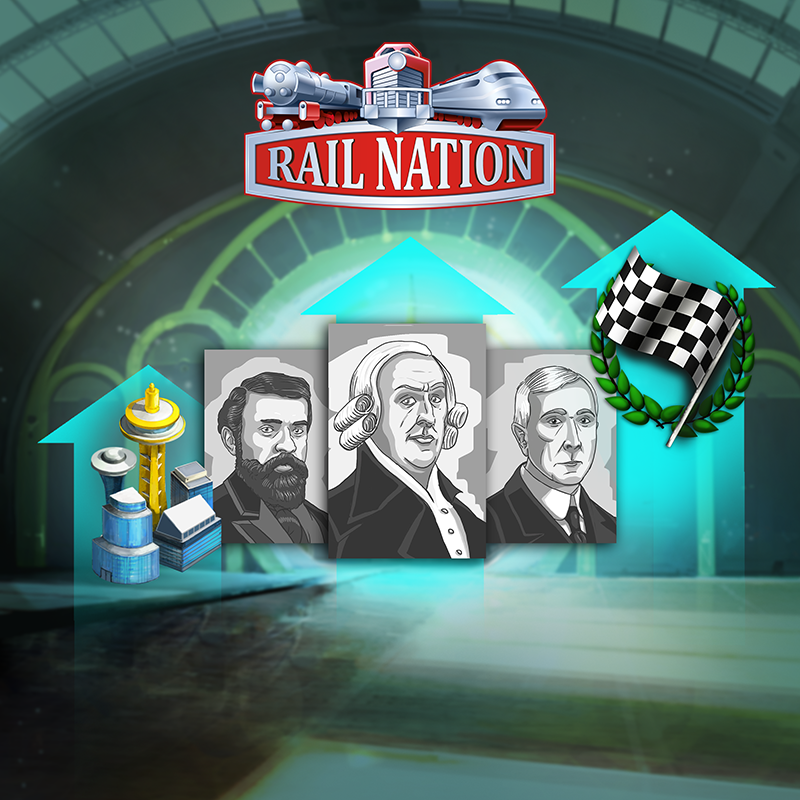 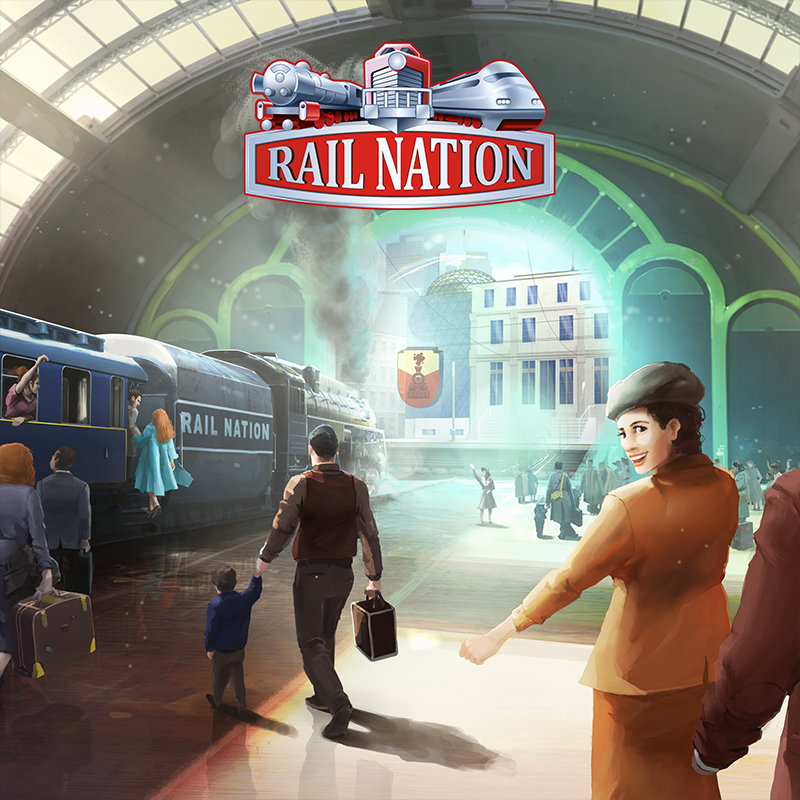 The features available in the next Platform X: Titans of Economy – Round 2:

As mentioned above, all Gold earned in Round 1 of Platform X: Titans of Economy will be yours to keep and transfer according to the Gold transfer process.

For those servers that do not continue onto Round 2, they will be treated as a “single-round event”. This means your Round 1 Gold will be uploaded and available to transfer to any other server of the same region. For example, players from DE-402 can transfer the Gold to DE-401. In the case of COM servers, you can transfer your Gold to the international COMM-401 server.

You don’t need to transfer your Gold to another event server and could instead transfer it to any game world, whatever option you prefer.

Remember, the Gold will need a few days before it’s available to transfer, so make sure you plan your Gold transfer in advance.

For more details, make sure you read the whole process here.

The Round 2 servers will start as follows: 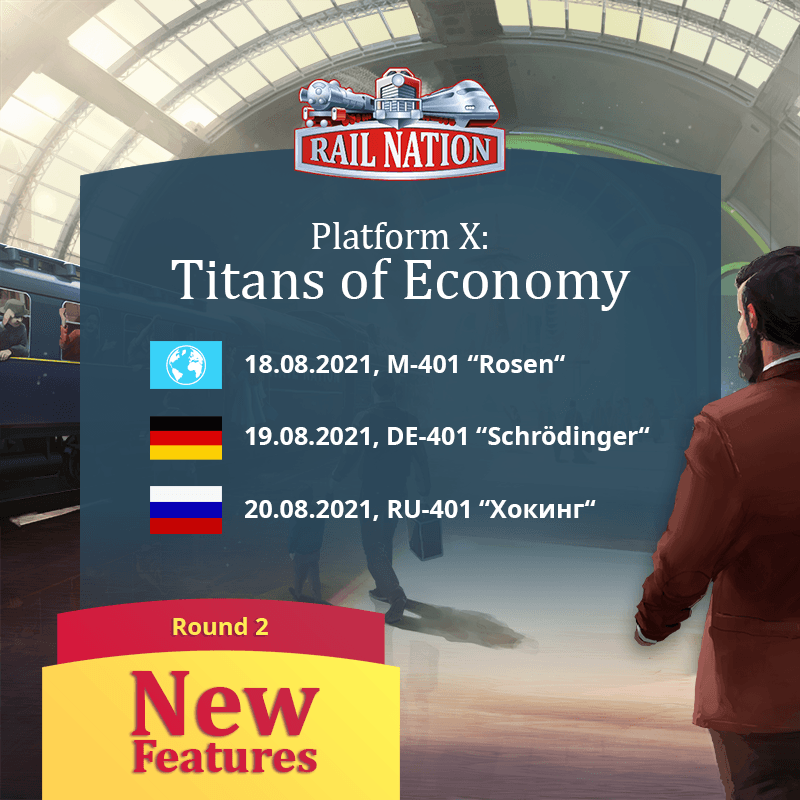 We can’t wait to see what the next round of Platform X: Titans of Economy has in store!

See you on the other side of the portal,